Available on Xbox LIVE Arcade, The Warriors: Street Brawl features six missions of three levels each for a total of 18 arcade-style battles. Staying true to the movie, The Warriors: Street Brawl begins at the gang summit in Van Cortland Park and continues as players fight hordes of notorious rivals in a life or death battle to their home turf. Players can become one of the iconic Warriors, including Swan, Cochise, Vermin or Rembrandt, as they try to uphold the gang’s reputation as one of the toughest factions in New York. The tension builds until the epic beach showdown against Luther, devious leader of The Rogues. 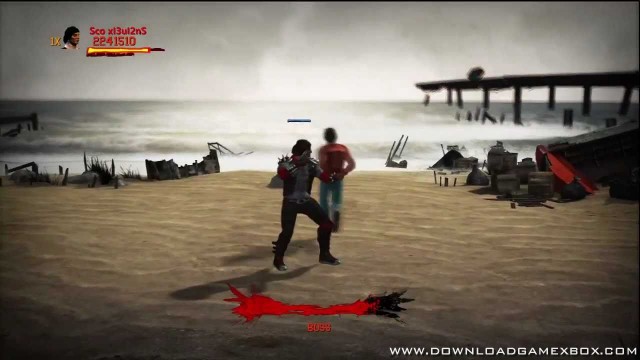 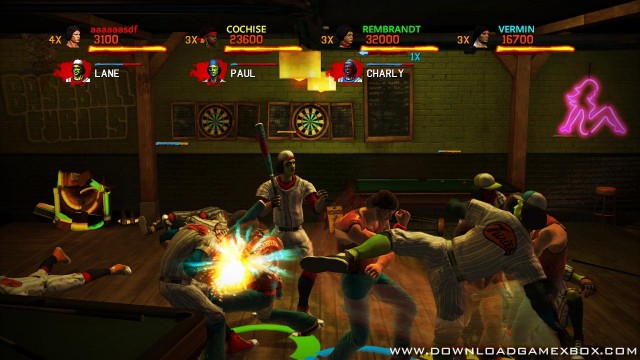