The war on planet Cybertron rages on in this second chapter of the phenomenally successful action game series. Transformers: Fall of Cybertron takes fans through the final, darkest hours of the civil war between the Autobots and Decepticons as they fight for control of their dying planet, ultimately leading to their storied exodus from home.

With the stakes higher and scale bigger than ever, fans will control an unprecedented assortment of Transformers characters armed with authentic transformation designed around their unique abilities, including Grimlock’s nearly indestructible T-Rex form and the legendary Combaticons forming into the colossal Bruticus. Taking the franchise’s competitive online play to all-new heights, Transformers: Fall of Cybertron pits players head-to-head in blistering Autobot vs. Decepticon matches. Before multiplayer combat, players can create their own unique characters with the most in-depth, advanced customization ever before seen in a Transformers game. 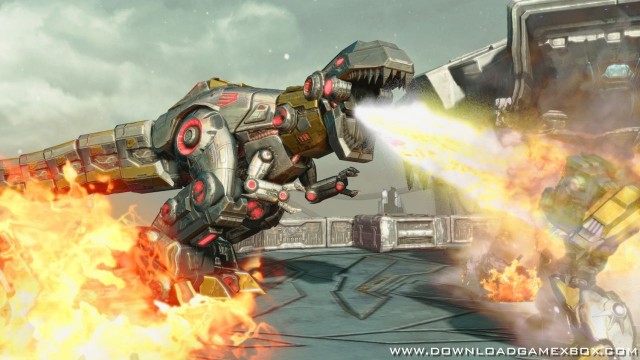 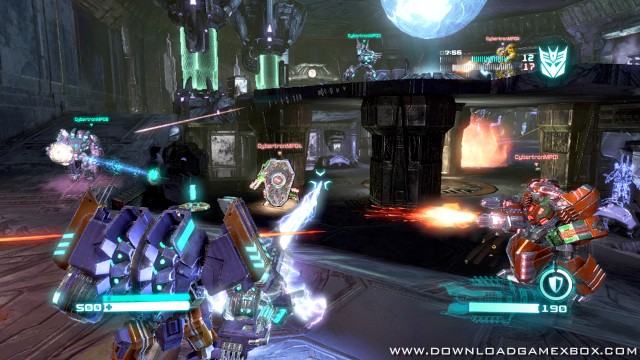 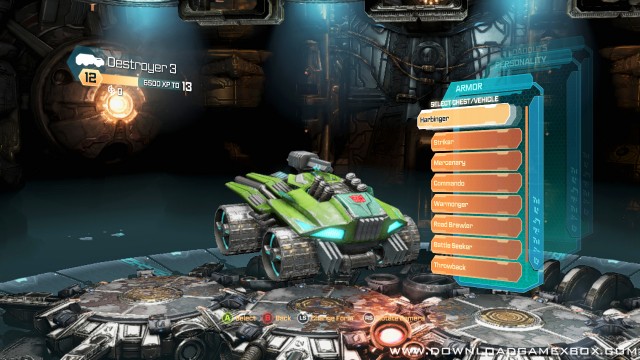