The world changed when Aziraal, the god of war, was slain in the huge battle long ago. The hordes of Orcs lost their divine leader and were forced to withdraw to the southern wastelands. Now, thousands of years later, the location of Aziraal’s tomb is still unknown, well hidden by other gods who did not dare to entrust the secret to mere mortals. However, now, a fragile peace between the civilized races and the hordes is at stake. When the dwarven mining expedition discovered an ancient temple dedicated to an unnamed deity, a silent war begun, and it will soon ignite the fires that will lead to the holy crusade of the Orcs. However, the real danger lies somewhere else. A powerful force churns silently – weaving a secret plot of fear and destruction. In the end one of the Two Worlds will remain.

This Collector’s Edition comes in a stunning holographic slipcase packaging and includes a map of the expansive world, a bonus Pen and Paper 72 page color fantasy RPG book along with a second disc packed with bonus music and video content, such as web kit that allows players to create fansites. The Xbox 360 version also includes a 48 Hour Xbox Live Gold Trial card. 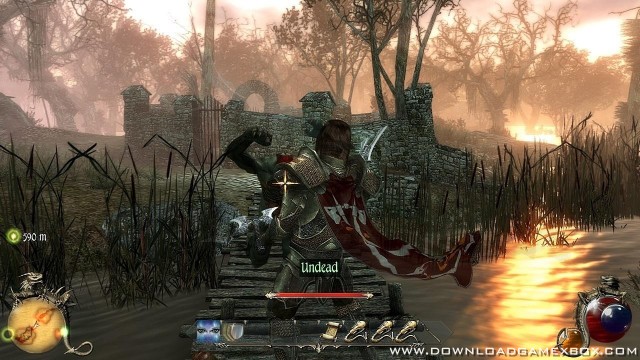 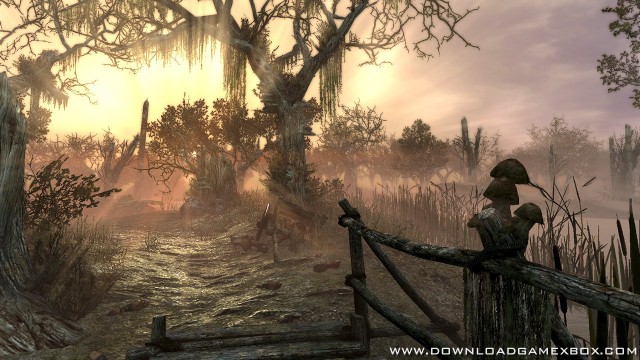 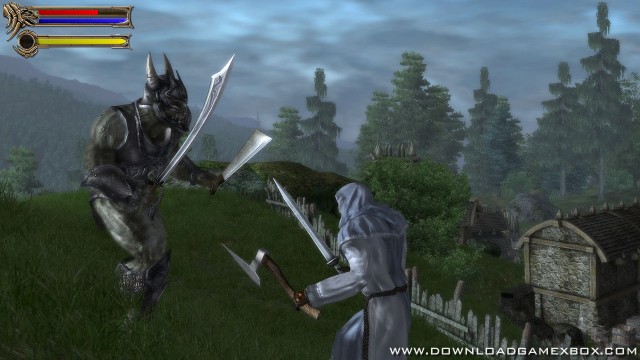