Universe at War: Earth Assault is set in the near-future when multiple factions from across the galaxy have come to Earth to wage epic warfare. Deadly sci-fi weapons and alien powers allow players to destroy cities and other territory while fighting for Earth. The game also allows players to retrain and customize units in the midst of battle, modify their weapons and defenses in real-time, and even control the development of technology that will help them to victory. 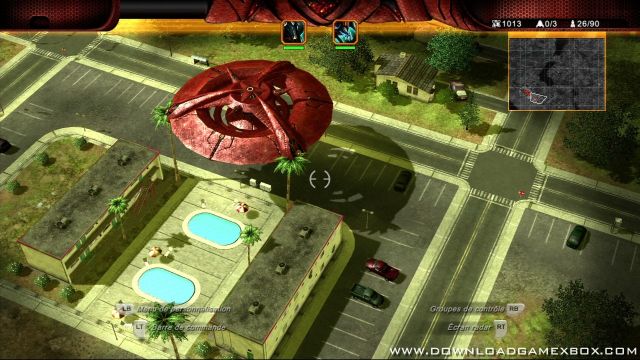 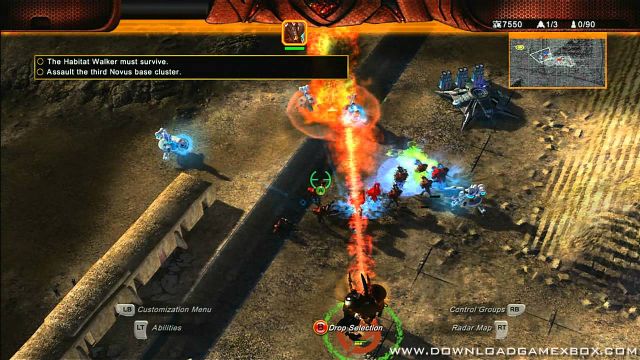 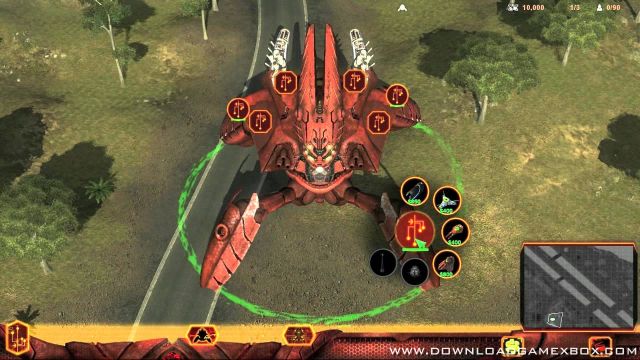