The story of Vanquish is set in the near future. Russia and the United States are vying for ownership of the world’s fast-depleting energy resources and the US has constructed a space station in order to harness energy from the sun. Russian forces capture this space station and divert its harvested solar energy into a blast wave that destroys San Francisco, aiming to force the US into a total and unconditional surrender. In response, the US tasks its armed forces with recapturing the space station before the Russians can annihilate their next target – New York.

Players take the role of Sam, a government agent who must stop the threat before it is too late. Armed with a special suit and a plethora of weapons, Sam also has an array of martial arts skills that he can use to take down his robot enemies. 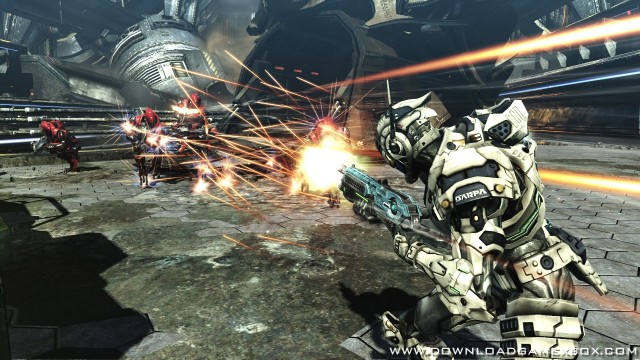 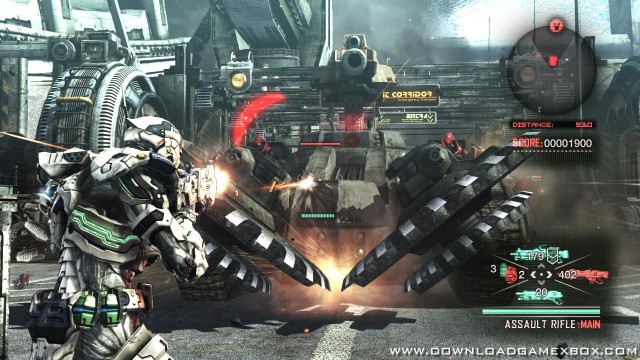 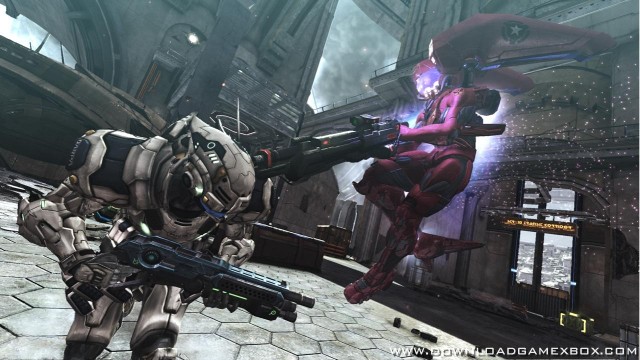