Get a grip on your racquet like never before in the first Virtua Tennis game made compatible with the Kinect accessory.

Boasting its strongest ever player line-up, Virtua Tennis 4 features the world’s top stars such as world No.1 Rafael Nadal, 16-time major champion Roger Federer and UK No.1 Andy Murray. Joining them for the first time are seven new champions making their debut to the series, enabling players to take on the likes of Juan Martín Del Potro, Fernando Gonzalez, Caroline Wozniacki and Laura Robson.

In addition, Virtua Tennis 4 sees a new World Tour career mode designed to encourage replay value with an element of off-court fame. Each decision affects a player’s career path meaning no two careers will ever be the same, while a brand new on-court feature makes for even more dramatic singles and doubles matches. Players can build up their Match Momentum gauge over the course of a match and revel in their improved ability as their players grow in confidence.

The new Online Mode offers an invigorating experience with the choice of a competitive and casual area to suit all players. This new hub will be the most engaging online experience for tennis gamers ever, promising a more competitive matchmaking system and online tournaments geared to seeking out the ultimate Virtua Tennis Champion. 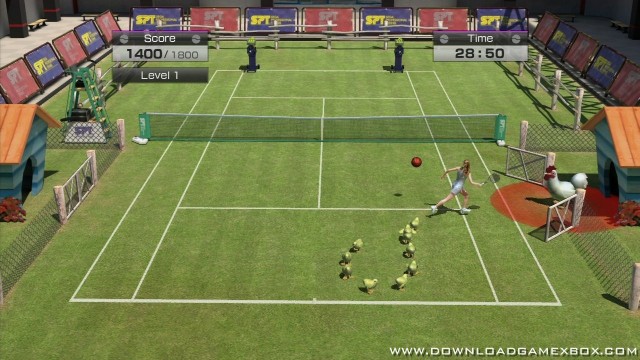 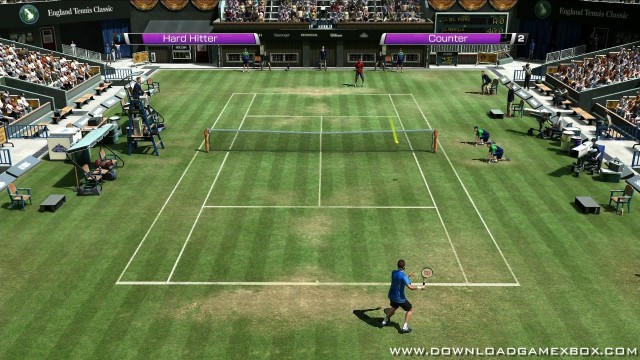 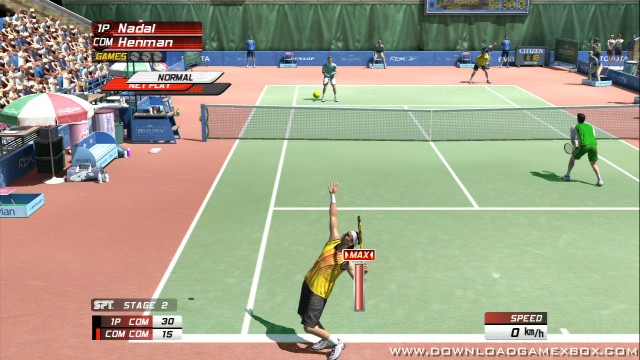