Wipeout In The Zone [Jtag/RGH]

Wipeout In the Zone will have players running, ducking, dodging and wiping out using Kinect for Xbox 360’s full-motion capabilities right in their own living room.

Wipeout In the Zone features over thirty outrageous obstacles that will test players’ limits in more ridiculous ways than ever. Players can try to run the entire course in one shot, conquering one challenge after another, such as leaping over a pool of water using the infamous “Big Balls” and maneuvering their players to avoid being pummeled by the “Smack Wall Sweeper.” Once again featuring the talents and hilarious commentary of the show’s hosts, John Anderson, John Henson and co-host Jill Wagner, Wipeout In the Zone will bring hours upon hours of fun and laughter for the entire family. 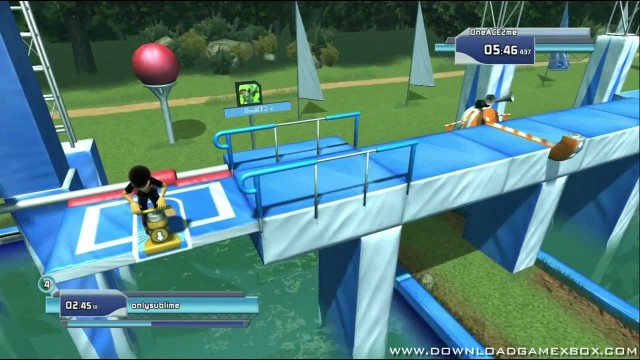 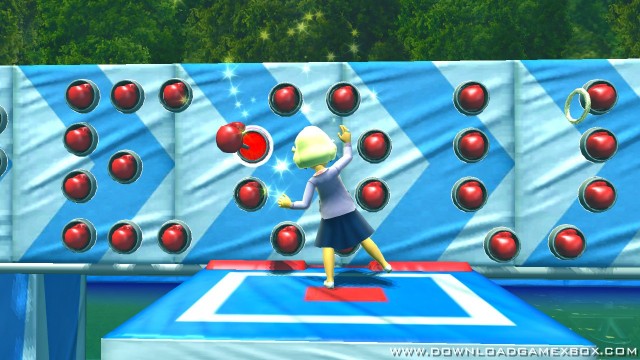 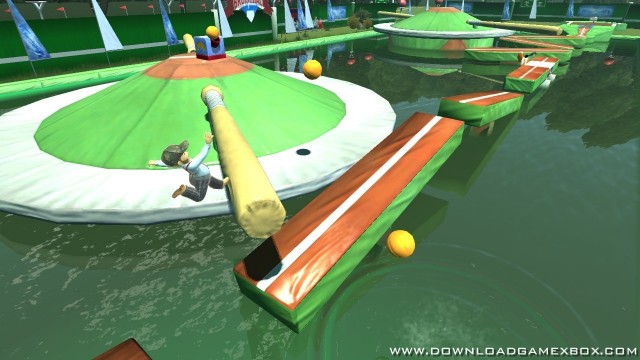