WRC 2 represents a dramatic improvement from last year, with 78 stages, 86 drivers, 5 Super Special Stages, 14 locations featuring different terrain conditions, 1 Urban Stage set in Berlin and much more. WRC 2 offers realism across the stages thanks to the overall optimisation of the game engine, new lighting effects, the real sounds of the top cars and a revamped version of the damage system. Milestone have also reintroduced the “Rewind Effect”, which allows the player to erase his mistakes and wind back time to attempt a corner again, which they originally featured in SCAR – Squadra Corse Alfa Romeo, 2005. 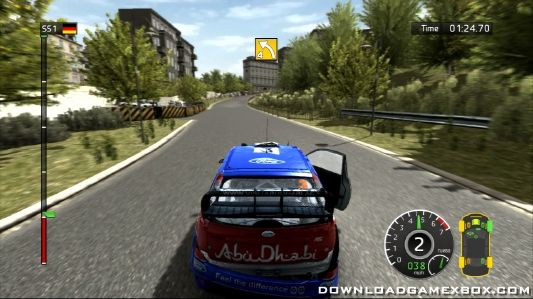 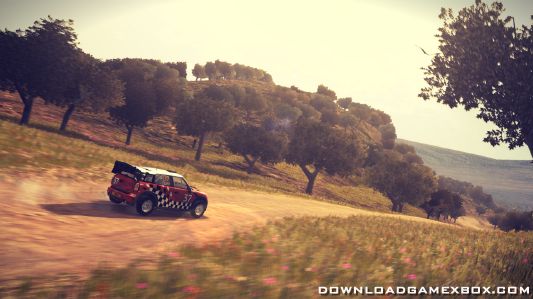