WRC 5 is the official 2015 FIA World Rally Championship (WRC) game. The FIA World Rally Championship (WRC) pits drivers and production-based cars against some of the toughest and most varied conditions on the planet. The roads on this epic motorsport adventure are spread across 14 countries, with 13 rallies on everything from snow packed forest tracks to rock-strewn mountain passes. WRC 5 will take you all over the world. Do you have what it takes to master the art of driving? 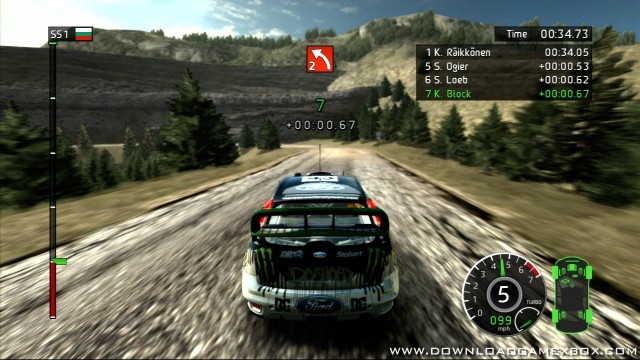 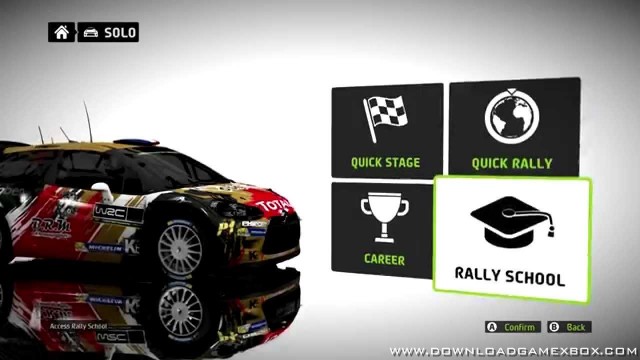