WWE SmackDown! vs. Raw 2008 lets players take the fight into their own hands with the debut of Superstar Fighting Styles. The game features eight unique styles, each having its own strategy and exclusive attributes. A brand new Struggle Submission System gives players intuitive and natural control over their WWE Superstars by using the game’s popular analog controls. Realism and strategy are at the forefront, as players now control the amount of pressure they apply to their opponents. In addition, WWE SmackDown! vs. Raw 2008 features a significant Extreme Championship Wrestling (ECW) presence, including a variety of Superstars, arenas and weapons. The game is also packed with significant updates requested by fans, including new rosters, more environmental hotspots, a combined Season and General Manager Mode experience, improved out-of-ring action, enhanced online community support and much more. [THQ] 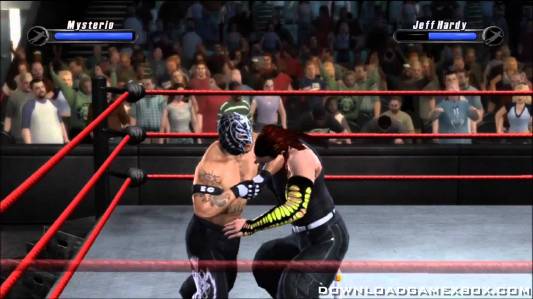 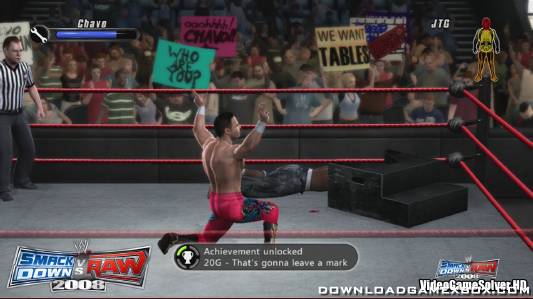