An official bridge between the events of the two films, X2: X-Men United and X3: The Last Stand, X-Men: The Official Game follows main characters Wolverine, Nightcrawler, and Iceman as they embark on a 28-mission journey to defeat Hydra, the Brotherhood, and a collection of other surprise villains. Features include character-specific level geometry and super-powers, voice-overs from select members of the motion picture cast, and an original narrative written by Chris Claremont and Zak Penn. 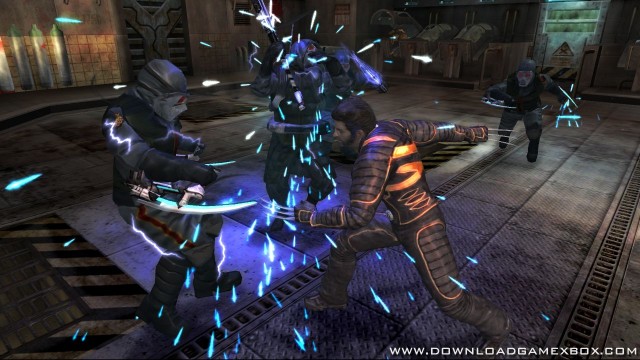 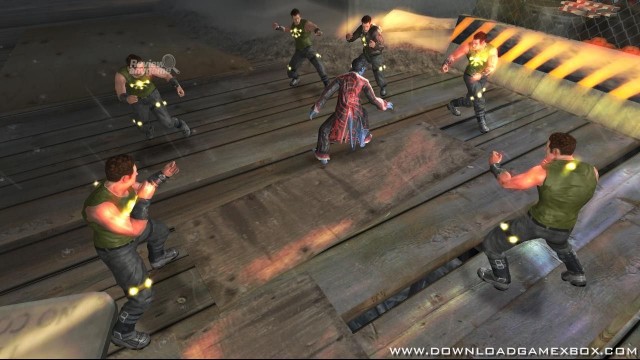 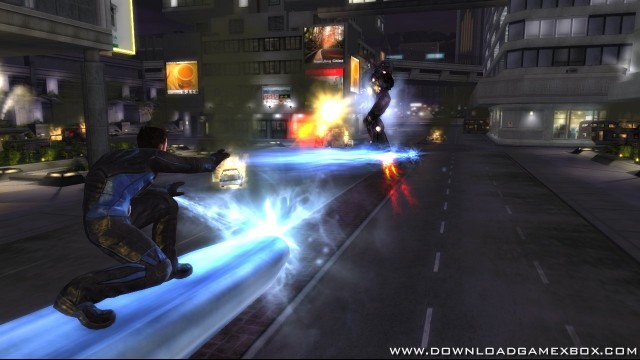